Hey guys, just letting you all know that the early access chapters for Dimension Apocalypse Book 2 are set to come out at the end of this month, following its official book release either the same time or a week after.

Also, the next set of chapters of Dual Sword God will be coming out early, I aim to finish it by the end of August, but as I am also working on getting Digiverse out as well as the reworked King of Draongs, I keep you posted on any changes. If anything, I might push back on King of Dragons and focus more on DSG and Digiverse during the month.

With that said, I hope everyone’s been doing well. Peace out, and stay tuned for the next update. 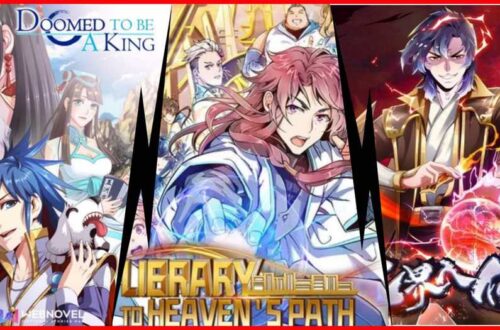 Five of the Most Underrated Cultivation & Fantasy Novels 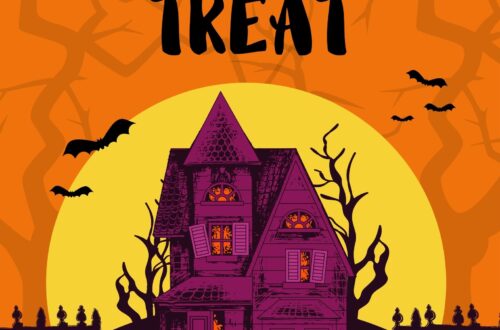