Welcome to the Shadowverse!

In the Bright Flame Kingdom, there exists a small town known as Machen Town. A boy of age 15 called Feng Yu was beaten to death by the son of the Xiang Clan. Upon his death, a soul that seemed to have traveled through time and space quickly took over the body. It was the soul of a martial arts expert from another world also bearing the name of Feng Yu. Seeing that he has been given a second chance of life he decided to take his new identity and his family with him on his journey to the peak of martial arts. This is the story of the Dual Sword God. 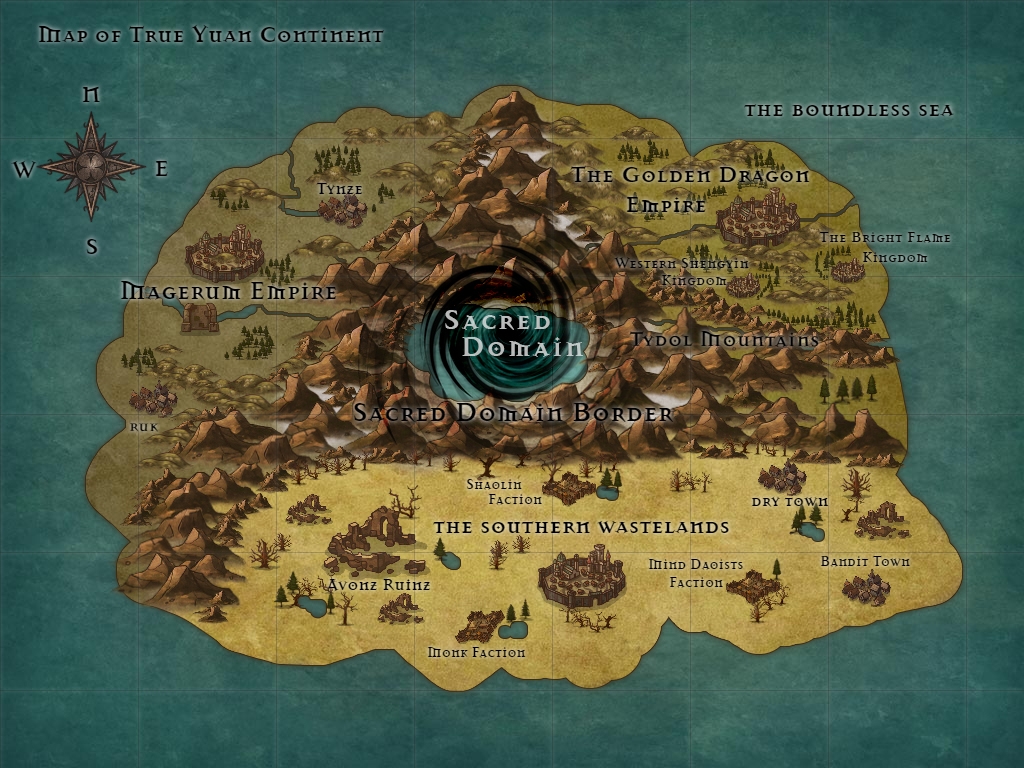 The cultivation realms start off with general tiers then advance to the low, middle and high-level classifications, after transcending mortality and shedding the mundane, cultivation changes entirely to being related to specific areas.

"The mortal can only walk the path of true godhood by first training the body, then to gathering potential, and building a firm foundation. once they condense true qi - battle qi they will be ready to challenge the trials of the heavens...."

Essence Beasts are strength levels separated by Tiers but ranked by Stars.

They divied from 1st Tier to 9th Tier of each martial cultivation realm.

With each Tier ranging from 1 Star to 9 Star to show battle power.

They are converted as follows:

These are the stars that are governed by fate that are connected to every individual's soul.

These are hidden, broken, or separate spaces that exist within another world, either left behind by great entities or are formed by nature over time.

The is the intent of all things, the sole will formed by the unity of weapon and man's own mentality.

This is the way of martial arts followed by a practitioner, it can vary based on one's own innate elemental attributes, bloodline, traits and special bodies.

Become a Patron today and gain access to over 200+ DSG chapters and other stories!