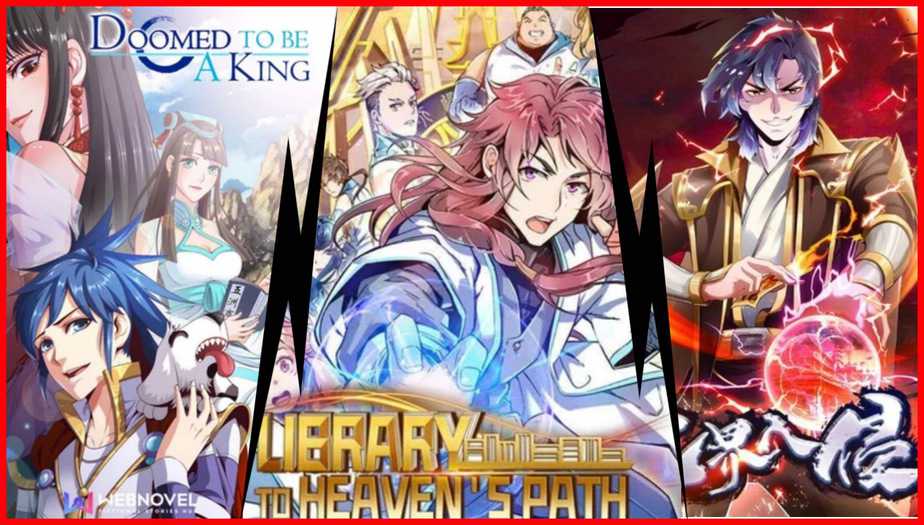 Hey guys, I just wanted to share a few novels that aren’t so popular, stories which I think you might find interesting if you have nothing to read. Without further word count, here we go:

Murdering Heavens Edge — this is a story about a youth with a mysterious origin and unusual power. You might find it interesting how well fleshed out the characters are, especially their interaction with the protagonist and each other. The power scaling is also well done; the protagonist is OP, but by a reasonable standard, like ahem… master.

Eternal Reverence — this story starts out with a typical cultivation template, but even so, it has its moment of originality. I like how fast the protagonist cultivates in this novel and its world-building.

I Have A Martial Arts Panel — this is a story is a good pastime with no romance, just straight-up action, and cultivation. The mc doesn’t hold himself back from useless side quests and focuses on his objectives and goals.

Blade of the Sword Master — is another good tale, but instead of the mc being born trash and mocked by everyone else, he is recognized as a prodigy like everyone else and joins the most powerful sect from the get-go giving him a high starting advantage.

I am the Monarch — this is a story that is one of my personal favorites. Everything about it was great. The character development, the characters, the scheming, and the group battles deserve an A rating. It’s not a cultivation novel, but it almost feels like it is at its midpoint and near the end.

With that said, I hope you all find them interesting, and if you’d like more of these little short bits of suggestion, just drop by and comment, and I’ll get it when I read more. 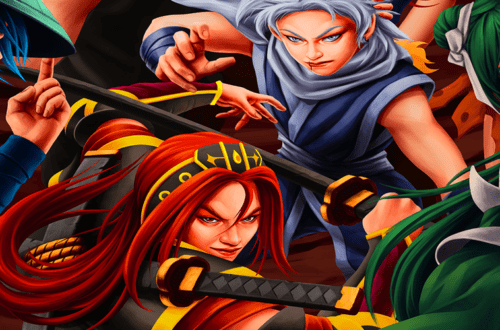