Did anyone ever tell you of the Dimension Rifts? Yes, portals to other dimensions that had had one day sprung up all over the entire world. Rumors said that happened on a day like any other and came without any warning. Evan Cross, a warrior from the destroyed future of Earth, struggles to fight against the inevitable fate of humankind. After failing to save the world in his previous life, he was granted a second chance. Can he defy the world's future? Find out now in this LitRPG System Tale of one man's quest, to prevent the end of all humanity. 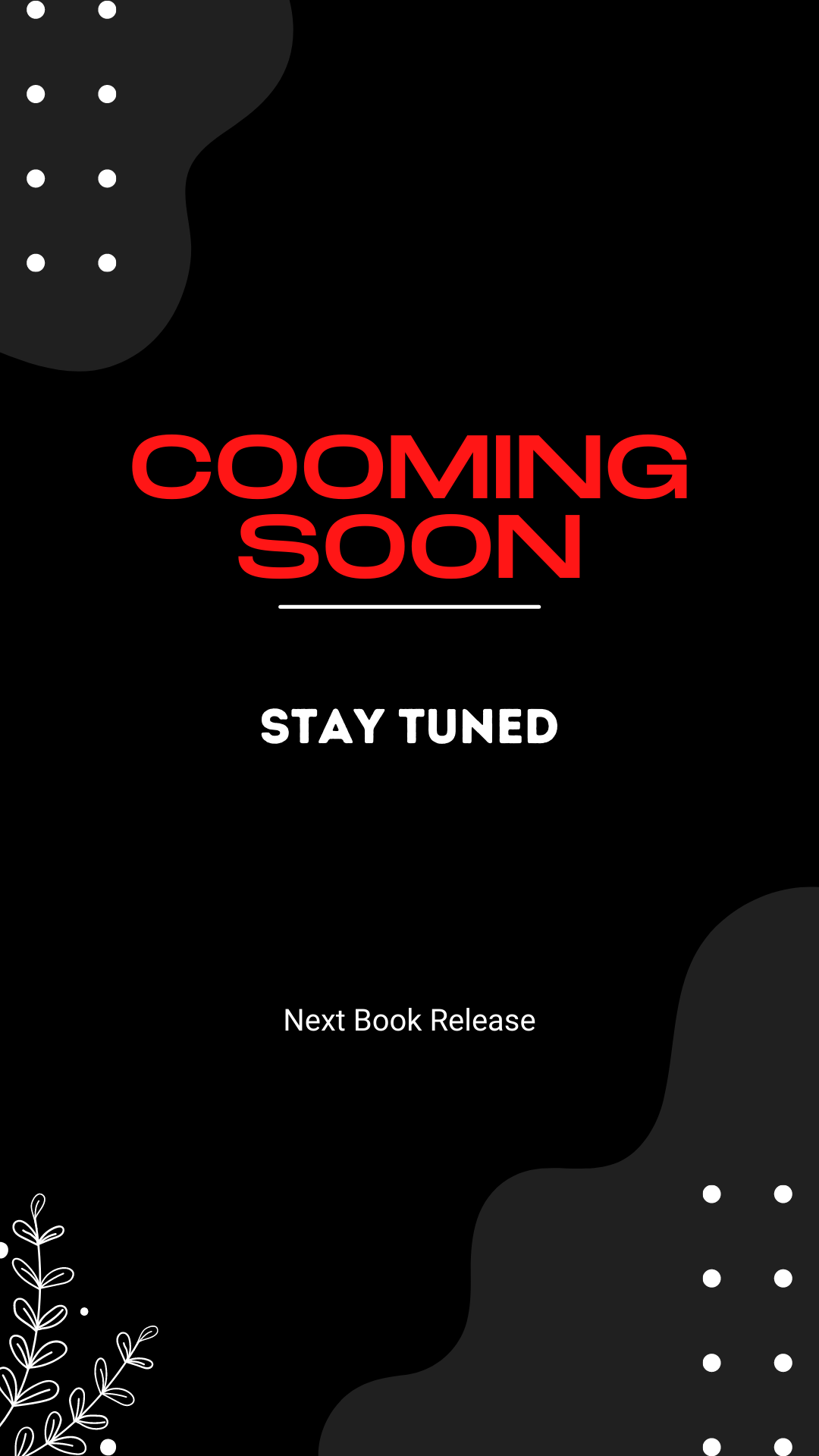 Love it, all of it is well setup. Amazing characters likeable and believeble. Nice opponents and difficult situations to help everyone grow. Will follow the series 5 🌟

Wasn't sure if I'd read the previous version: I know I've encountered the "MC goes back in time to fix the future" premise. 🙂 I hadn't read this one, though, and it was interesting enough to finish.
The world was intriguing and immersive, the narrative was coherent, and the MC was competent, so that checked several boxes. I wish there had been more leveling up, build decisions, or theorycrafting, but I suppose you can't have everything. 🙂
I also liked Joe; he's a good character! 🙂

A good start to the book series, I am looking forward to seeing what happens in the next book released.

I have never picked up a book By this author that I have not liked. As always I can't wait for next book in this series.

Good start to a new series. Hope in next book evan teaches michael and his sister a lesson. Hope next book is out soon.